Chantal Chawaf was born in Paris, during the World War II. During her childhood, she studied art at l’Ecole du Louvre and literature. She travelled and lived for some years in Europe, in the Middle East and North America. 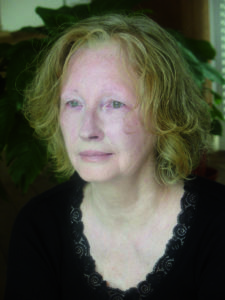 In 1974, she started publishing at the Editions des Femmes , created in relation to the MLF (french feminist movement) by the leading French feminist Antoinette Fouque. Chawaf’s first text, Retable. la rêverie, started what critics called “Écriture féminine” (along with Hélène Cixous, Catherine Clément, Julia Kristeva..).
Books which also belong to this movement are Cercoeur (1975) and Maternité (1979). In her books, Chawaf explores the theme of a mother-daughter relationship and attempts to realize the potential of words to free the female unconscious, to de-intellectualize her body and give voice to an inner experience.
Later in the 1990s her work on identity was seen as autofiction (le Manteau noir).

Chantal Chawaf work on birth and life-giving, leads in her last books to an ecocriticism of the contemporary society (Melusine des detritus).
She has travelled frequently in the United States where her work is translated and studied in universities . She is the author of many novels, one play and two essays, and collaborations with regine Deforges or Adonis, and has spent many years as an editor at a  publishing company in Paris.

"Every writer nurtured me, yes, every one of them, literature nurtured me, but also painting, cinema, music, architecture, human sciences, and first of all, life and people and landscapes. My favourite writer is Dostoievski. And also Faulkner, Shakespeare,Daphné du Maurier, Perrault's Tales, Rimbaud, Balzac, Pœ, Charlotte and Emily Brontë, Chrestien de Troyes, Madame d'Aulnoy, Villon, Racine." 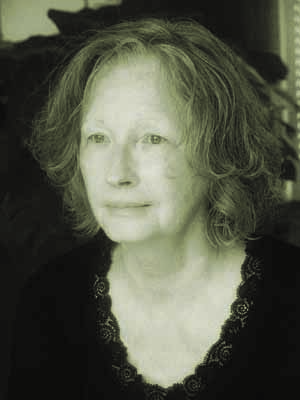